The city of Trulli

Alberobello is a town in Bari’s province, and is famous for its picturesque houses called “TRULLI”. The history of this original “trulli town” dates from the second half of the sixteenth century, when the counts of Conversano, lords of the place, permitted farmers to build a new village with houses built of dry without the use of mortar, so that they could immediately demolish them in the case of royal inspection (the feudal lords, in fact, had to pay a tribute to the king for the construction of new settlements).

The most distinctive neighborhoods in the center of Alberobello, are: the “District Monti” and the “Aia Piccola District”,  both National Monuments and from December 1996 recognized by UNESCO World Heritage Site. In this district all buildings are in the typical structure trullo and are used to homes, shops, bars and restaurants. Each Trullo is usually formed by a square central room, which communicates by means of arches with the kitchen and other rooms. Many of the trulli can be visited. At Monti district, on an area of 15 hectares ,are located more than a thousand trulli.

The characteristics of Trullo.
A trullo  is a building, entirely made of stones laid over dry, without use of mortar. Bare rock, which is located in the surface layer of the soil acts as foundation-stones for the masonry for the most part come from the excavation of the tank. The walls are made with the system “a sacco” where the filling is made with crushed rock and resulting material. The conical roof of the trulli is covered externally with thin slabs of stone that have the function of tiles. Trulli are the first example of building insulation. Cool in summer and warm in winter.

Sights of Alberobello are:

» The Church in Trullo of  Sant’ Antonio, is a church-shaped trulli, lies in the Monti district.
» Santuario of Santi Cosma e Damian, the facade is neoclassical, and is characterized by the presence of two bell towers. The church has a latin cross: the longitudinal part is in fact longer than the transverse. In addition to wooden statues of two saints, patrons of the city, in the sanctuary we can admire the frescoes, altars, body-painted a cross and many religious background as the Madonna with Child among the Saints, Jesus teaches in the Jerusalem Temple, Jesus in the synagogue of Capernaum, Jesus suffering that comforts the sicks. In the nave we can admire the fifteen paintings of the Via Crucis.
» Sovereign Trullo, built in the second half of 1700, is located behind the Sanctuary of Santi Medici Cosma e Damian. It represents the most advanced type of trullo with two floors. Of particular interest is the staircase, recessed into the wall, leading to the first floor. In the space between the ceiling of the hall entrance and the floor of the first floor is gained a grain storage, which, if necessary, would turn into a safe hiding place. This has been called the Sovereign Trullo because it hosted the Blessed Sacrament and the relics of Saints Cosma and Damian. 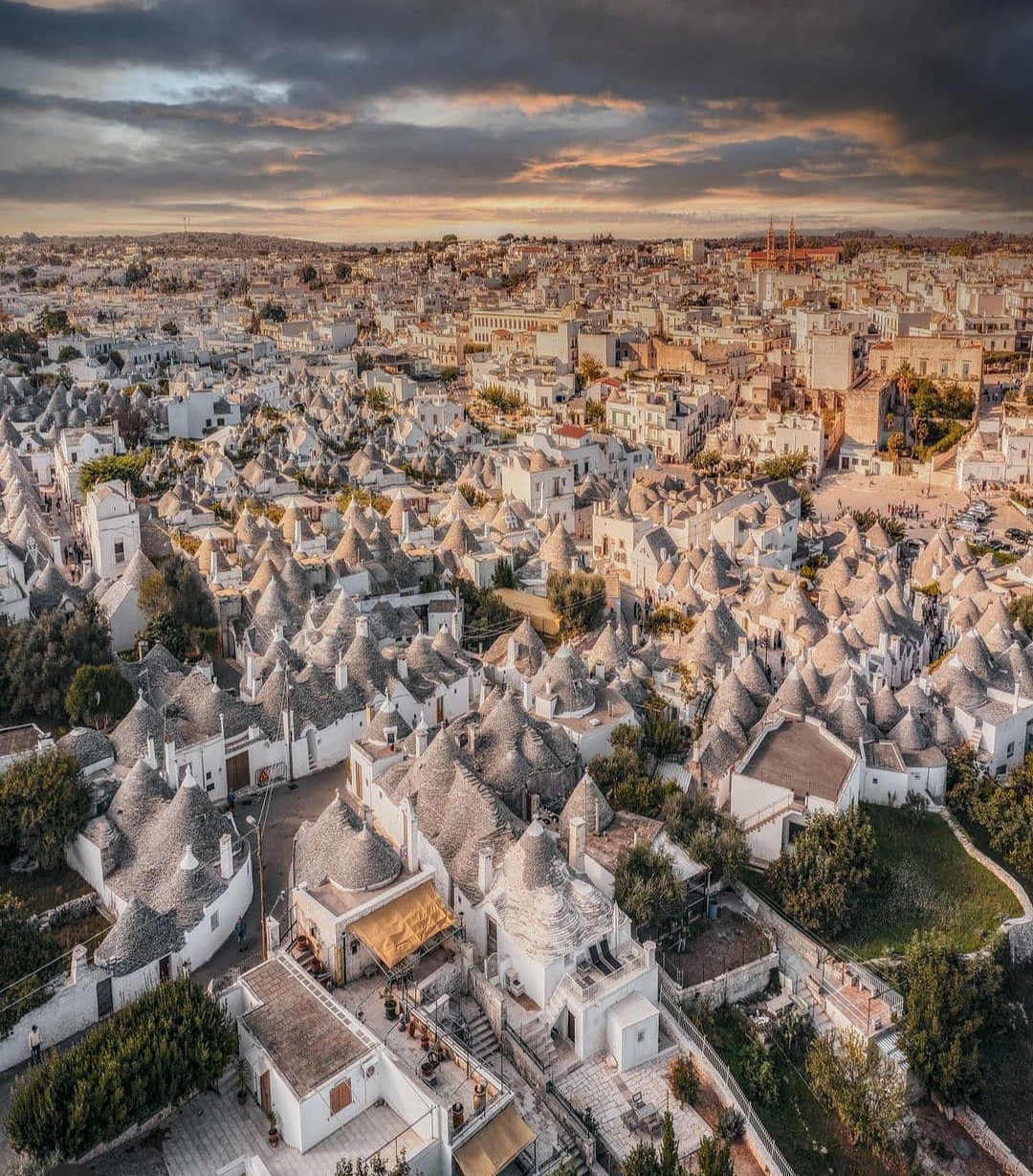 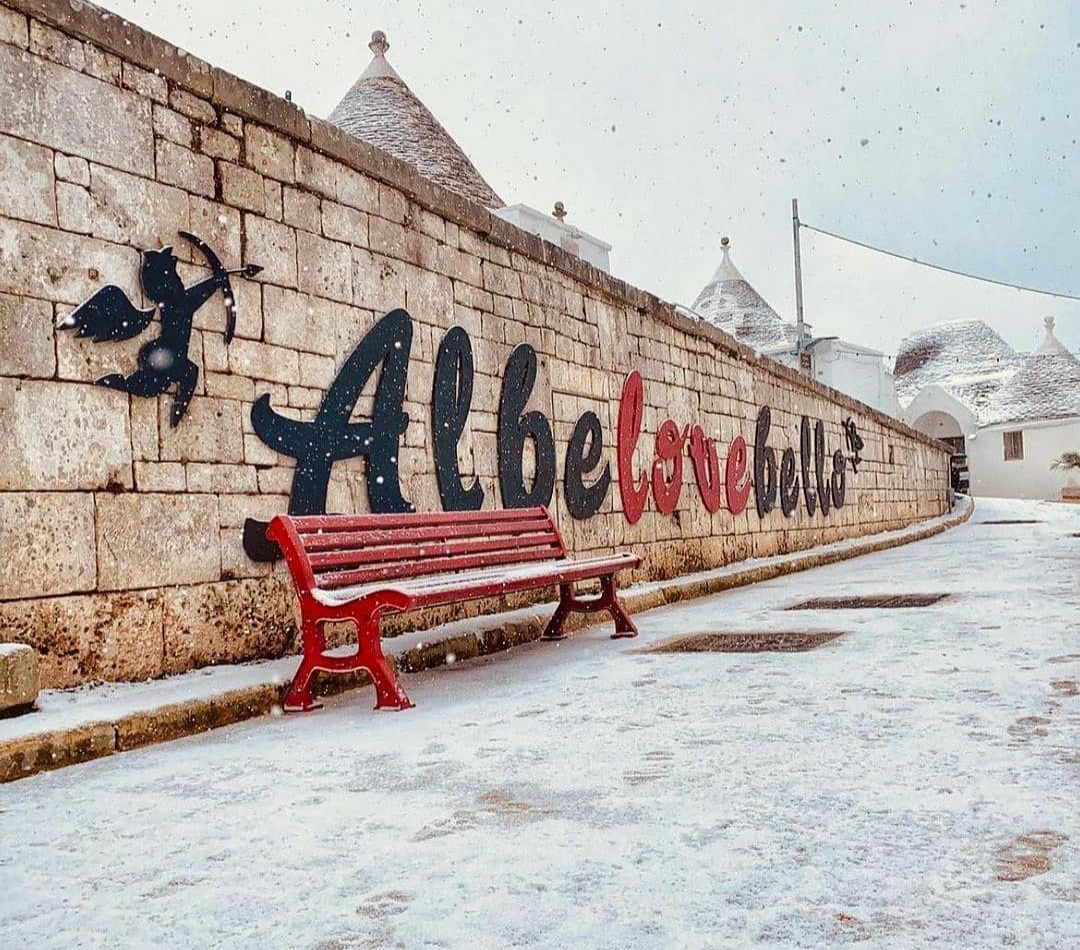 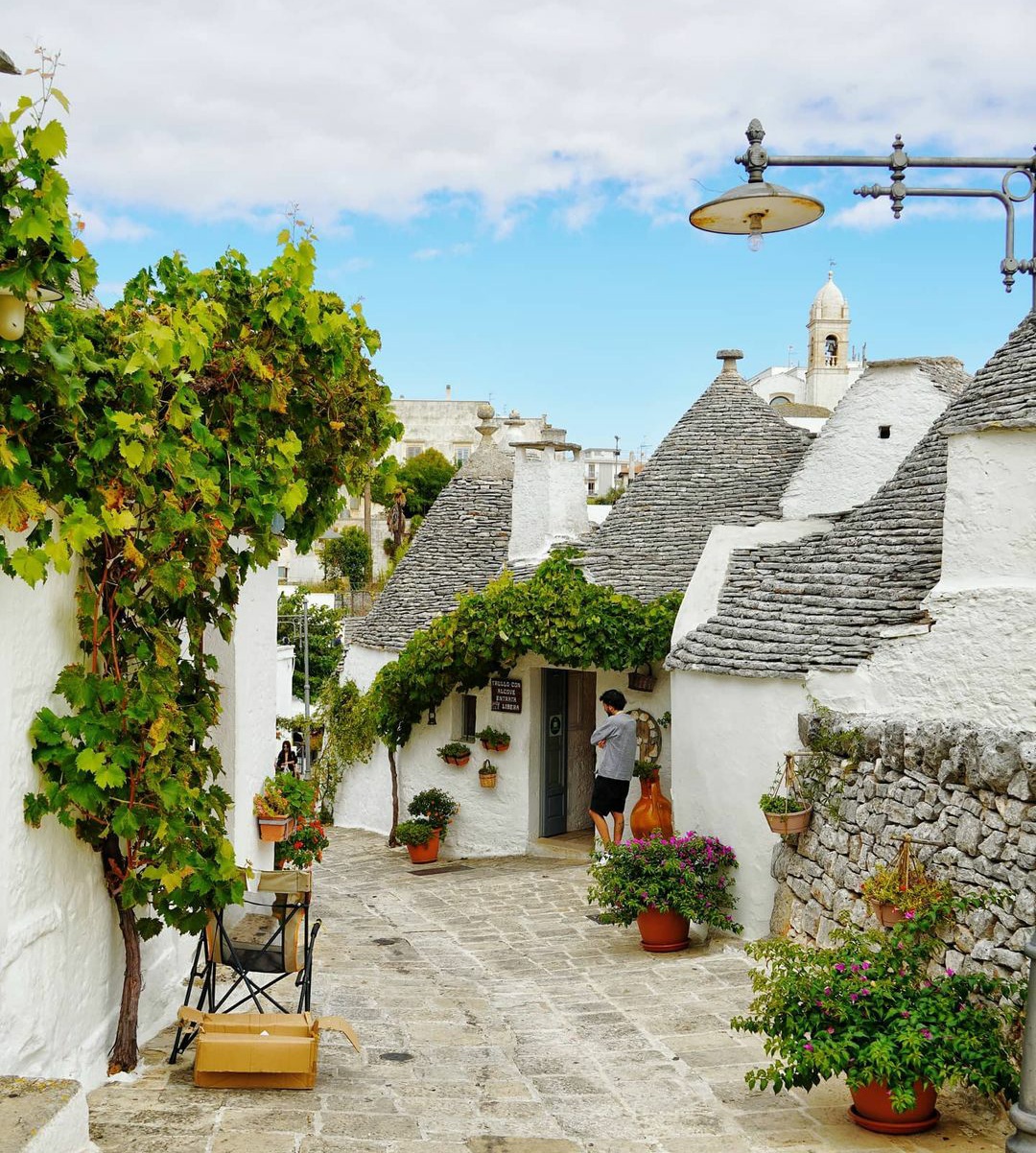 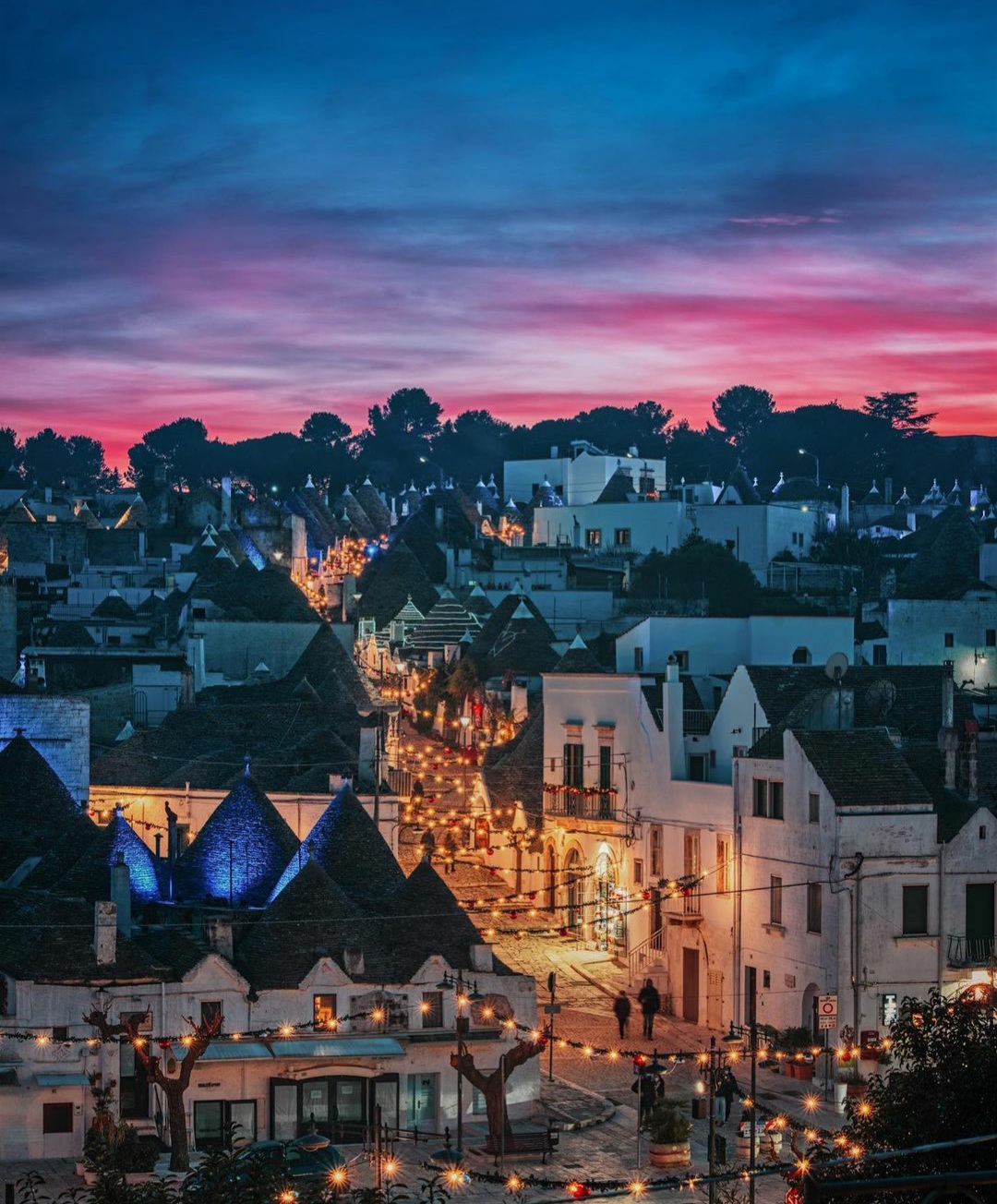 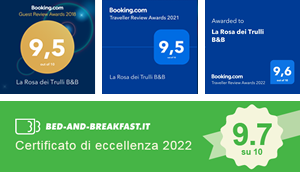 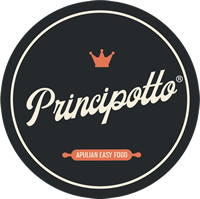